Knowledge
Categories
Get In Touch With Us

Quartz
Quartz is one of the most common rock forming minerals and is found in many metamorphic, sedimentary and those igneous rocks that are high in silica content such as granite. Quartz is translucent in its natural form and is well known for its deep texture which gives it an incredible appearance. There are various types of natural quartz like onyx, jasper, tiger's eye, rose quartz, milky quartz, smoky quartz. Many dealers, dealing in white, rose, and smoky quartz are based in UK. The Quartz, unlike marble, isn't directly used after mining. After being mined out in crystal form, it is crushed and mixed with resins for texture and strength. 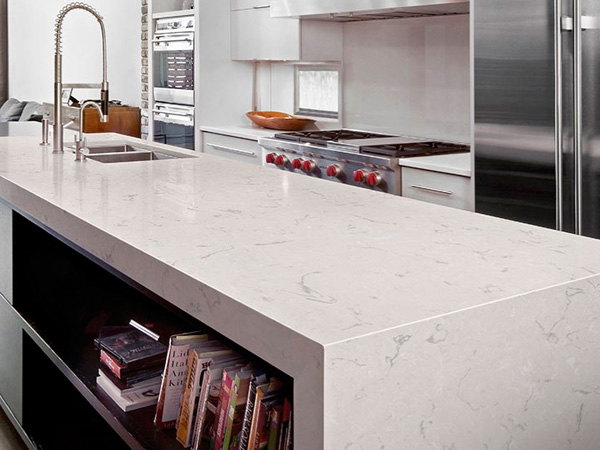 Marble
Marble is a metamorphic which is usually white in colour. Chemically, marble is Calcium Carbonate or CaCO3. It is made of re-crystallized carbonate minerals. Compared with other materials, Marble is slightly porous and but is quite famous for its remarkable texture. Marble kitchen worktops are known for their shine and natural appearance. One can easily find marble kitchen top and marble tiles dealers based in London. 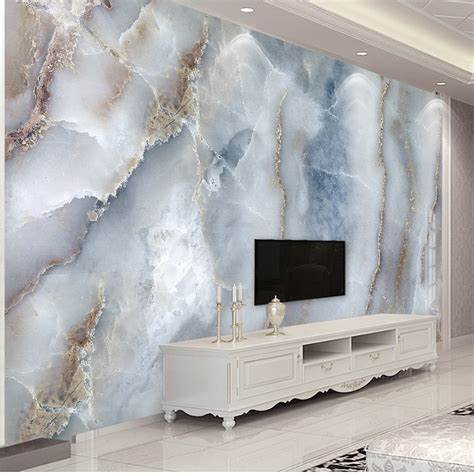 1. Appearance: Both Marble and Quartz are well-known for their marvellous texture. Whilst Quartz can be crafted with controlled appearance, there isn't much scope for altering the texture of Marble since it is a natural rather than engineered stone. At the same time, marble requires polishing every few years for maintaining its shine.

2. Marble worktops must be sealed regularly to prevent the growth of bacteria. Quartz, being non-porous, does not require any sealing.

3. Stain Resistance: Quartz has a better resistance to stains as compared to marble. This is due to the presence of resins which are mixed with natural quartz.

4. Cost: Though both of them have similar price ranges, the maintenance cost of marble is greater than that of quartz worktops.

5. Strength: Quartz Worktops is stronger than marble or granite worktops, owing to the addition of resins and pigments for the purpose of giving strength and colour.

6. Mining: Marble slabs are mined out from the earth and used in the same way. Quartz on the other hand, is exhumed in its crystal form and is subsequently crushed before being given final shape.

7. Hygiene: Since quartz is non-porous it is hygienic and prevents the growth of bacteria and other harmful microorganisms.

The final verdict is beyond the realm of imagination of an outsider who is yet to try both of these incredible materials. For this diamond cut diamond bout, the jury is still out.

With over 10 years experience on Quartz Slabs Quartz Stone.

Promoting Your Business With Our Trendy Quartz Stone?

Please enter your information below. We will contact you once your request has been received.